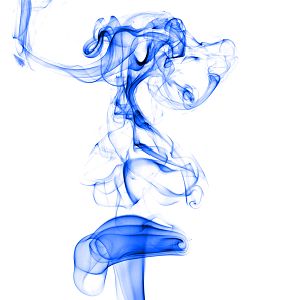 Personal Vaporizer Kits – the New Draw in E-Cigarettes Technology
It is always great to be able to choose from different options and find the one that is best suited to an individual’s particular personality or lifestyle. The electronic cigarette in Australia has become an increasingly popular alternative to the normal cigarette. However, not a lot of people fully understand the mechanism of the e-cig. Some consumers would also like to change but are only open to doing so after garnering more information on the decision that they  want to make.

Whereas the normal cigarette will need to be lit in order to burn the tobacco, the e-cigarette does not work this way. Eliminating the combustive process of the cigarette, the electronic cigarette heats the liquid nicotine, changing it into a vapour. This mist is then inhaled by the user. There are also e-cigs that offer the option of the user inhaling from a cartridge in order to commence the process of vaporization. Several devices have a manual switch that will set the process in motion instead. There are three main components to the e-cig. These include the cartridge, the rechargeable battery and the vaporization chamber.

Before being able to activate it, the smoker will be required to attach the cartridge which contains the liquid nicotine to a chamber. The top of the cartridge will be used as the mouthpiece for the e-cig. The rechargeable battery, which is generally lithium, is used for power and may be charged using a charger. The charger used for recharging the e-cig battery is similar to that of the cellular phones. Once the battery is charged, it is attached to the vaporization chamber. This is a tube containing an atomizer and the electronic components and controls.

The inhalation process of the user is the same as inhaling the cigarette. Once the smoker begins to inhale, the vaporization is activated and the atomizer begins to heat the cartridge containing the liquid. The liquid is then converted to vapour form and the nicotine is delivered to the lungs by inhaling the vapour through the mouthpiece. The vapour is similar in its appearance to a cloud of cigarette smoke. The personal vaporizer provides much of the same sensations that come with smoking the normal cigarette; the inhalation, the exhalation and the way that the e-cigarette have to be held. Simulation of a flame is a feature that is added to a number of e-cigarettes.

The liquid that is used to fill the cartridges is normally propylene glycol, which has been FDA approved to be used in foods. A user is able to purchase cartridges that contain varying amounts of nicotine or no nicotine whatsoever. Many manufacturers also add different flavours to the liquid as well. Although there is an increasing amount of online outlets that sell the e-cig, there are some companies that sell the product to retail stores as well with a wide variety of brands being available. You can find a personal vaporizer in Australia! The prices for the starter kit will fluctuate and this will normally include the e-cigarette, the charger and one or more cartridges.

Add us on Google Plus https://plus.google.com/+EciggyAustralia/posts

10 Considerations or Strategies to Follow in Financing an Eco Project 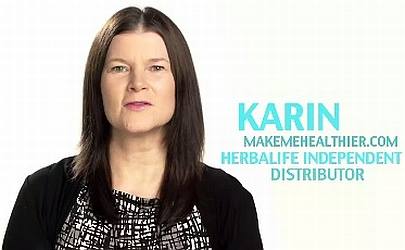 5 Reasons to use Bamboo Toothbrushes