“It shouldn’t be the consumer’s responsibility to figure out what’s cruel and what’s kind, what’s environmentally destructive and what’s sustainable. Cruel and destructive food products should be illegal. We don’t need the option of buying children’s toys made with lead paint, or aerosols with chlorofluorocarbons, or medicines with unlabeled side effects. And we don’t need the option of buying factory-farmed animals.”
― Jonathan Safran Foer, Eating Animals 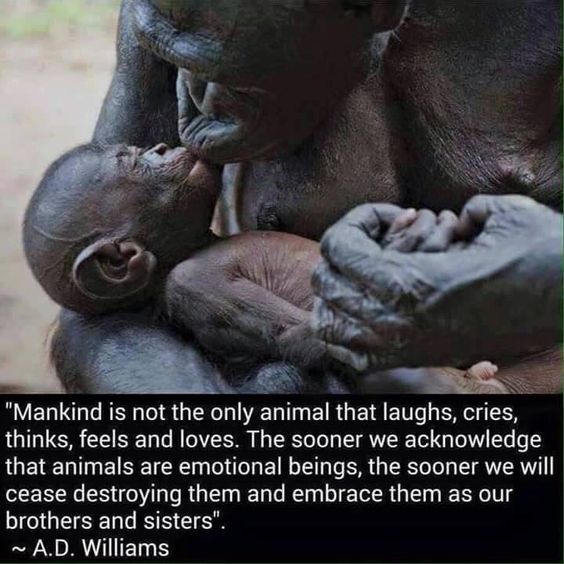 “Just how destructive does a culinary preference have to be before we decide to eat something else? If contributing to the suffering of billions of animals that live miserable lives and (quite often) die in horrific ways isn’t motivating, what would be? If being the number one contributor to the most serious threat facing the planet (global warming) isn’t enough, what is? And if you are tempted to put off these questions of conscience, to say not now, then when?”
― Jonathan Safran Foer, Eating Animals

“If you want to test cosmetics, why do it on some poor animal who hasn’t done anything? They should use prisoners who have been convicted of murder or rape instead. So, rather than seeing if perfume irritates a bunny rabbit’s eyes, they should throw it in Charles Manson’s eyes and ask him if it hurts.”
― Ellen DeGeneres, My Point… And I Do Have One 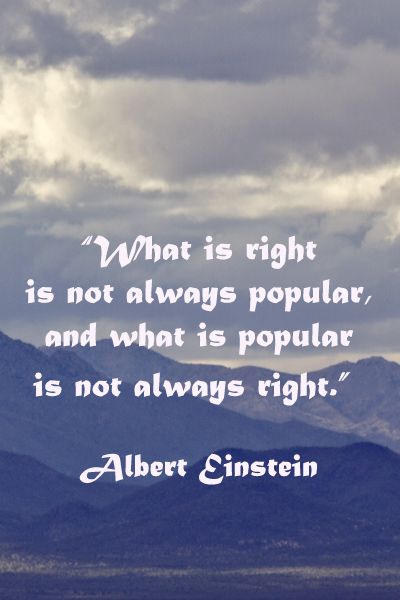 “As long as Man continues to be the ruthless destroyer of lower living beings, he will never know health or peace. For as long as men massacre animals, they will kill each other. Indeed, he who sows the seed of murder and pain cannot reap joy and love.”
― Pythagoras

“I made the choice to be vegan because I will not eat (or wear, or use) anything that could have an emotional response to its death or captivity. I can well imagine what that must feel like for our non-human friends – the fear, the terror, the pain – and I will not cause such suffering to a fellow living being.”
― Rai Aren

“Being vegan is easy. Are there social pressures that encourage you to continue to eat, wear, and use animal products? Of course, there are. But in a patriarchal, racist, homophobic, and ableist society, there are social pressures to participate and engage in sexism, racism, homophobia, and ableism. At some point, you have to decide who you are and what matters morally to you. And once you decide that you regard victimizing vulnerable nonhumans is not morally acceptable, it is easy to go and stay vegan”
― Gary L. Francione

“A human body in no way resembles those that were born for ravenousness; it hath no hawk’s bill, no sharp talon, no roughness of teeth, no such strength of stomach or heat of digestion, as can be sufficient to convert or alter such heavy and fleshy fare. But if you will contend that you were born to an inclination to such food as you have now a mind to eat, do you then yourself kill what you would eat. But do it yourself, without the help of a chopping-knife, mallet or axe, as wolves, bears, and lions do, who kill and eat at once. Rend an ox with thy teeth, worry a hog with thy mouth, tear a lamb or a hare in pieces, and fall on and eat it alive as they do. But if thou had rather stay until what thou eat is to become dead, and if thou art loath to force a soul out of its body, why then dost thou against Nature eat an animate thing? There is nobody that is willing to eat even a lifeless and a dead thing even as it is; so they boil it, and roast it, and alter it by fire and medicines, as it were, changing and quenching the slaughtered gore with thousands of sweet sauces, that the palate being thereby deceived may admit of such uncouth fare.”
― Plutarch