Skip to Content
Home / How to relax / How Do Mindfulness and Psychotherapy Synergize? 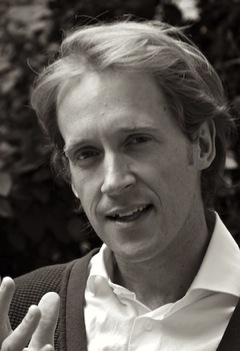 The Reasons Psychotherapists Think Mindfulness Is Beneficial For Your Wellbeing

How Do Mindfulness and Psychotherapy Synergize?

Being an integrative psychotherapist, I observed that residing in such a chaotic, active city induces stress. My method of working draws on different categories of thought. These approaches utilize humanistic, existential and attachment theory whilst using approaches such as mindfulness.

Lately I have found myself wondering about the applications of mindfulness. Many times one concludes that meditation includes finding a means to stop one from thinking. But if you’ve tried this you’ll know that attempting not to think has the reverse conclusion.

The brain enjoys having an object to focus its attention. Something to keep it occupied. An interesting fact about human beings – is that we frequently stuff our brain with thoughts and thinking in the form of words and dialogue. Not the entirety of it but the biggest chunk of it.

But what happens when we provide the brain an object of focus that is less word inducing? Walking in a London park, and noticing the sounds that are nearby, try focusing to the audio itself. Pick one of your senses and provide it more importance in your brain. And see how it makes you feel. If thinking comes in play, just gently bring the attention back to the previous experience.

Which illnesses can a psychotherapist help using mindfulness? 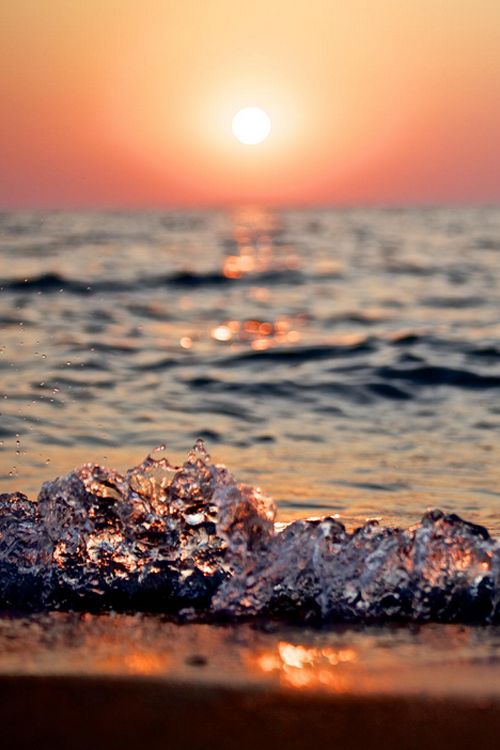 Particular areas that are a result of a stressful life are anxiety, depression, and addictions. Many people will feel depression at some time in their lives. And quite commonly they may happen at the same time, like depression with anxiety. There can often be experiences of low mood and anxiety when someone is in the grasp of addiction. These are some of the scenarios that I incorporate the application of mindfulness as part of my practice.

“I am especially thrilled about the growth of the ‘Mindfulness Project’ – a London based group that is developing an array of mindfulness initiatives. As a team they will be developing new and fascinating ways of using of mindfulness. I will carry on building my own awareness about how mindfulness practices can be used to increase good health, mental health and its overall effect on a person’s health. Just like it is with anxiety, mindfulness can be used where there is depression to alleviate some of the consequences of negative self talk.”

Doug is a psychotherapist London. He has been practicing in the city for several years and has worked in a variety of clinical settings. 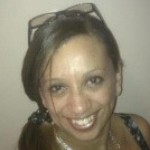 oanna Oliver is a mum to three beautiful children, who has developed a diverse skills set and refuses to be pigeon holed by restrictive job descriptions and titles. She is a self defined Altrepreneur with experience in working as a Senior University Lecturer, working with individuals, charities and community initiatives in a range of roles, including learning and development, strategic planning, bid writing and fundraising. With a range of qualifications, from professional supervisor, vocational assessor and a degree in Advertising, Media and Marketing, Joanna uses her diverse skills base to help and support people to ‘Grow their Personal and Professional Colours’. With a Masters degree in Therapeutic Childcare, Joanna is a published author, an enthusiastic blogger and copywriter and is in the process of writing two books, one as a collaborative project.

7 Ways to Relax After a Long Day of Work

“How to make a choice and have no choice, but the one you’ve made” :-)

Have you lost your mind? Meditation and house work