Pelvic floor exercise to do during pregnancy and beyond
While pregnancy is indeed a blessing to be cherished, the various processes involved with pregnancy cause the body to go through a lot of changes, many of which can be strenuous to the body’s normal functionality. The pelvic floor muscles come under particular pressure, as a result of a change in hormones and having to support the additional weight of a growing baby.
Such pregnancy pressures can result in post-birth conditions such as incontinence, which is the involuntary leakage of urine induced by minor strain to the body. Pelvic floor exercises have long been correctly identified as a great way through which to re-build the strength of your pelvic floor muscles after giving birth, in a bid to combat the effects of conditions such as incontinence. New research has revealed that the same pelvic floor exercises can be just as useful when taken up during pregnancy, as opposed to waiting until after the baby is born.
In-pregnancy pelvic floor exercises are actually much more effective than waiting until a problem becomes visible in that you are essentially implementing a preventative measure rather than trying to rectify the problem of weakened muscles, once it has already developed. It is consequently extremely important to exercise your pelvic muscles as regularly as possible, before, during and after pregnancy.
How to find your pelvic floor muscles
As the name suggests, your pelvic floor muscles are situated at the base of your pelvic region, connected to the pelvis via extended muscular connective tissue. The process of locating your pelvic floor muscles isn’t simply a matter of knowing where they are however, but rather requires you to find them via bio-mechanical processes. This means that you have to locate them by demonstrating your control over them — squeezing them and letting go at will. This is done by recreating the action you’d complete if you were trying to block the outflow of wind through your anus as well as stopping the flow of urine. You’ll find that you can control both of those muscles in isolation, perhaps both at the same time too, but maintaining control is essentially what’s required to complete pelvic floor muscle exercises. 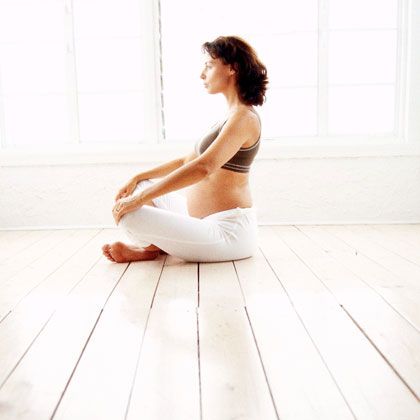 Completing the exercises
1. Squeeze the targeted pelvic muscle slowly, working your up to the tightest contraction manageable
2. Hold for five seconds then release your grip slowly until the muscle is completely relaxed
3. Rest for two seconds and then repeat steps 1-3 ten times
4. Rest for a little longer (10 seconds will do), then squeeze the targeted pelvic muscle quickly, working your way up to the tightest contraction almost instantly.
5. Hold for not more than two seconds and release just as quickly as you squeezed
6. Rest for only 2-5 seconds and repeat step 5 ten times.
Steps 1-6 above represent a complete set and ideally, three to six sets should make up a session. At least three sessions daily will suffice, but try to work your way up to around six sessions per day, in order to effectively prevent the conditions associated with weakened pelvic floor muscles.
This regime outlined here is suitable for women in all situations, whether you’ve never had a baby before, you’re currently pregnant or indeed if you’ve already given birth. 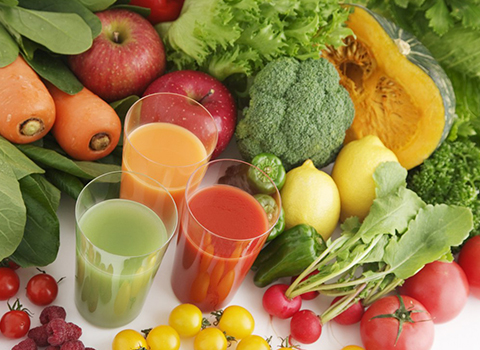 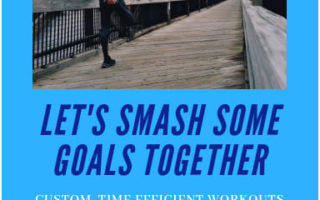 What Exactly Is Online Personal Training?