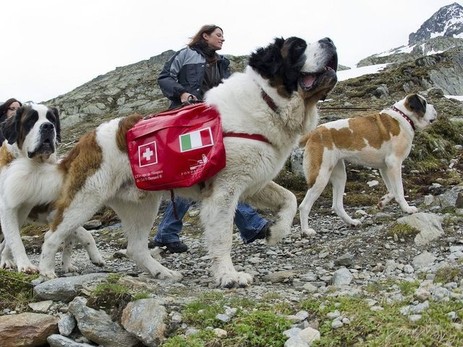 Rescue Dogs in heavy snow, earthquakes and other natural disasters
From the different parts of the world, there have been heartwarming stories about faithful dogs. Just like Hatchiko, a faithful dog who patiently waited every day in the train station for the return of his deceased master. Recent studies show that dogs can actually feel affection and love for human beings. This may be the reason why dogs are considered to be man’s best friend.
This man’s best friend can actually do more than fetching things that their master throw away during their games and walking with their master to work. Dogs have been useful in rescue situations during heavy snow, earthquakes, and other natural disasters. 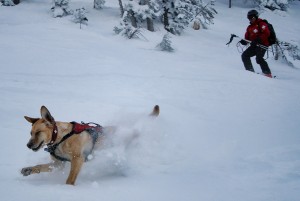 Dogs are found to have up 10,000 times stronger smelling ability than human beings. This is the reason why dogs are trained to find people by following the traces of human scent by sniffing the air. This special ability of dogs has been useful in situations such as earthquake. When the dog picks up the desired scent, they follow the sent into the place of the source of the scent.
Dogs usually find people by following a scent commonly from a piece of cloth worn by the person to be found. The good thing about the dogs sniffing ability is that they are not distracted by other odors. Throughout the history, there are dogs who received credits for successful tracking operations using their sniffing ability. One of these dogs is a Kentucky bloodhound named Nick Carter who in the early 2oth century he was able to track down 600 criminals. Many law enforcement agencies made use of these unique abilities of dogs in pursuing suspects and following the trail of the suspects or criminals.
As for the rescue operations, dogs became useful when there are missing people after the disasters like avalanche, earthquakes, and other natural disasters. When there are structural collapses due to these disasters, dogs are trained to find survivors using their sniffing and tracking abilities.

Over the years, there have been stories of rescue dogs around the world. One of the popular rescue dogs is the 18th century St. Bernard bred owned by the monks. The monks lived in an area prone to avalanche. After heavy snow, the dogs were sent to look for people who might be buried in the snow. One of these St. Bernard dug a person and even tried to warm the person using his own body.
Dogs are not only trained to find for survivors. They are also trained to trace decomposition of human with the purpose of locating dead human bodies. This is very helpful especially after earthquakes. Dogs can surprisingly search for bodies not only on land but also in waters. Thus, dogs can be very useful in looking for drowning bodies.
Indeed, dogs that are trained for search and response teams are sometimes better than human when it comes to finding survivors or even dead bodies even under layers of fallen debris. Dogs are truly a man’s best friend. 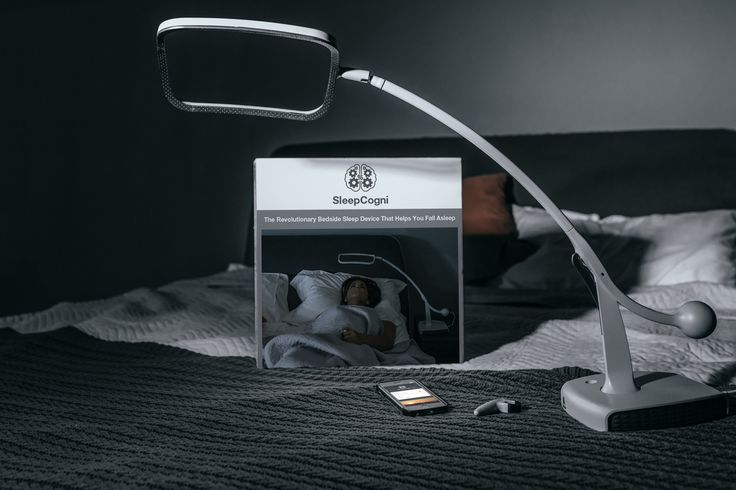 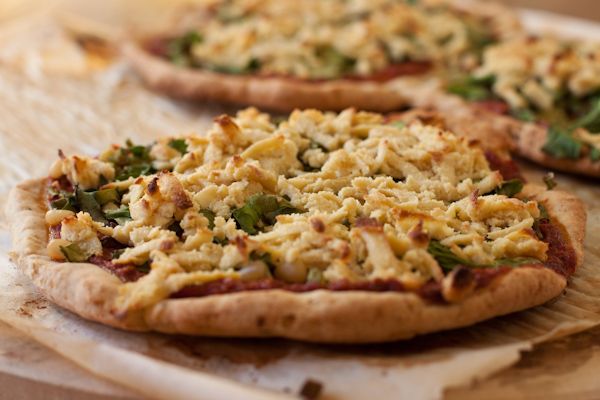 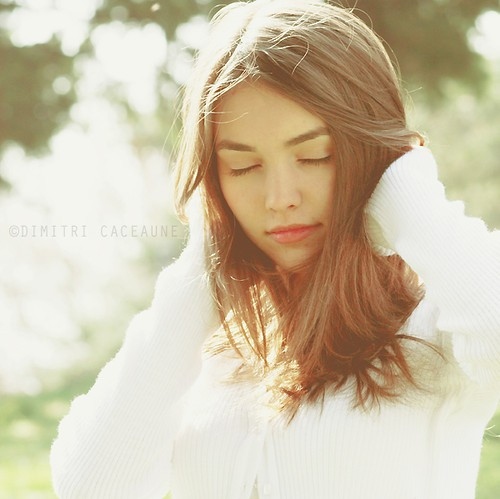