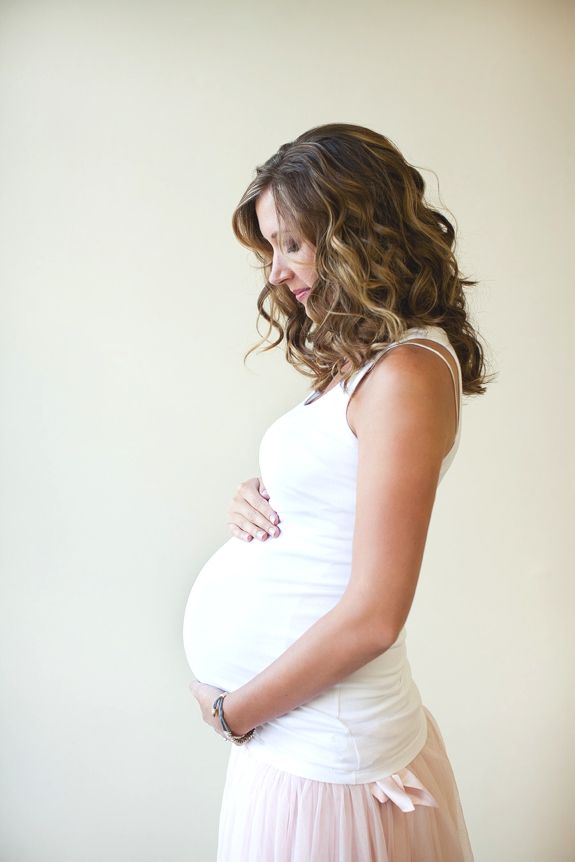 Stretch Marks and Other Permanent Effects Of Pregnancy
The majority of the permanent adverse effects of pregnancy are only caused because women do not take sufficient care of them-selves during pregnancy, or do not report abnormal symptoms to their medical advisers at the earliest available opportunity.

This article details some possible permanent effects of what would be considered by many people a normal pregnancy. At first sight this is a long and tragic list but in fact most effects can be avoided.

Weight
The weight gain associated with pregnancy alone is 8kg and any weight gain in excess of this is caused in the majority of instances by the deposition of fat and subsequent retention of fluid. Retention of excess water is a very unusual phenomenon in a woman who has not already gained an excessive amount of weight. Excessive weight gain leads not only to problems during pregnancy itself but also to tiredness, lassitude and other minor difficulties after delivery.

It used to be said that every woman was allowed to gain 6.4kg per baby. What a tragic comment. Any woman who has gained an excessive amount of weight in pregnancy and who finds herself to be overweight after delivery and puerperium should go on a reducing diet as soon as possible so that she returns to her original weight, regardless of whether she is breast-feeding or not. Many women who have gained extra weight argue that they will go on a diet when they have finished breast-feeding, but after 6 or 9 months they have become so used to the extra weight that they no longer have the desire to lose it or the determination to adhere to a diet. It is quite possible to continue satisfactory breast-feeding while gradually losing weight. A crash diet during breast-feeding is not recommended. Tablets or injections intended to make people lose weight are never advisable and are most definitely contra-indicated during breast-feeding.

Stretch marks
Stretch marks may occur on the breasts in early pregnancy as a result of rapid breast enlargement. On the rest of the body, however, stretch marks are the direct result of excess weight gain or of excessive uterine enlargement caused by the presence of too much water or a twin pregnancy. Once they have appeared, they will never completely disappear. The marks on the breasts become pale quite quickly after delivery and almost invisible after several months. The marks on the abdomen and thighs, however, take much longer to disappear and always remain as silvery, thin tissue paper-like scars. Once a stretch mark has occurred, nothing further can be done about it although, if the abdomen has been particularly stretched by multiple pregnancies or excessive fluid, plastic repair can help. 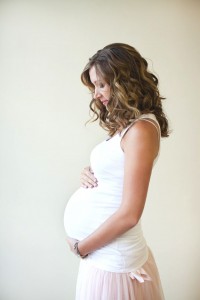 Anaemia
Anemia may be a legacy of pregnancy only if started during the antenatal period or if there was excessive bleeding at delivery or shortly afterwards. Any woman who becomes anemic during pregnancy is treated; if she loses too much blood following delivery, this is corrected by a blood trans-fusion or by giving her extra iron. Apart from some rare diseases, therefore, there is no reason why anemia should persist after the completion of the puerperium, and to ensure against it mothers should continue taking their iron pills for a least 3 months after delivery. If a woman con-siders she is anemic, she should report to her doctor for a blood test. In any event a blood test is nearly always taken at the postnatal clinic and any tendency to anemia treated. One of the hazards of not attending the postnatal clinic is that such a tendency may never be discovered and will develop without treatment.

The bowels
Constipation is a relatively common symptom during pregnancy. A large number of women suffer from mild constipation before pregnancy and when they become pregnant this gets worse so that they resort to purgatives of ever-increasing strength. This is entirely unnecessary. The control of the bowels during pregnancy should be dealt with as far as possible by the adjustment of diet and fluid intake and if purgatives are required they should be used as sparingly as is necessary to open the bowels regularly once a day. As soon as a woman returns to her normal life and diet, her bowels should return to normal. If she has developed the habit of taking a purgative during her pregnancy, she must stop as soon as possible or she may find that she has to continue taking it for an indefinite period, or occasionally for the remainder of her life.

Skin
Pregnancy does not have any adverse effect on the skin except in women whose skin is normally dry and becomes excessively so during pregnancy. They must take special care to keep their skin well oiled throughout pregnancy and it will then return to normal afterwards. A certain coarseness may develop in the skin of women who gain an excessive amount of weight and do not lose it soon after delivery. Intertrigo, an inflammation in skin creases which occurs in women who are overweight, may be permanently present in those who fail to lose weight.

Hair
Quite a high percentage of women complain that their hair becomes unmanageable during pregnancy and occasionally thinner, more brittle and tends to break easily. Providing it is carefully looked after during pregnancy, it will return to normal afterwards. 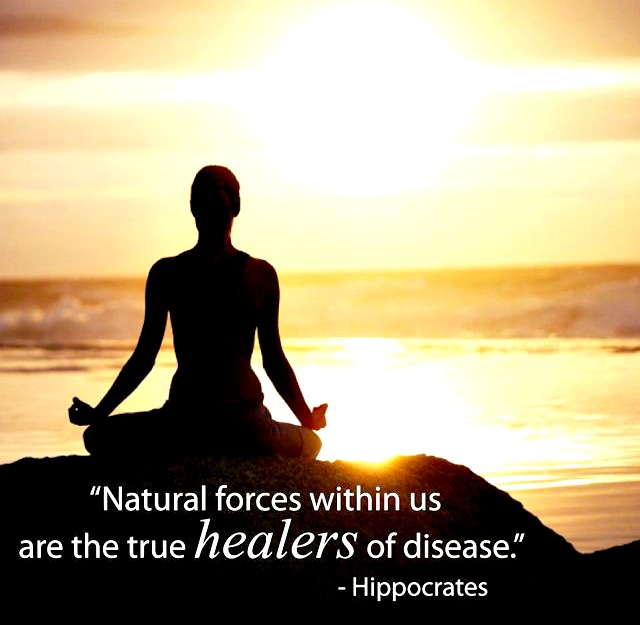 5 Foods Not to Eat During Pregnancy

Foods To Avoid in Pregnancy