5 Foods Not to Eat During Pregnancy

Every mother wants what is best for her child, which is why several women during their pregnancy are cautious regarding various things so that no harm comes to their unborn child. This is also another reason why you should maintain a pregnancy diary so that everything remains in check. However, you might find some of these things might be confusing for instance deciding which type of food to eat and not to during pregnancy. Having a well balanced diet during your pregnancy is very important so that necessary nutrients can reach the baby at all times. Nevertheless, how do you distinguish between foods that can cause potential harm to your baby from those that can provide nutrition to your baby? Here is a comprehensive list of five foods that should not be consumed during your pregnancy. Make sure to include this list of foods in your pregnancy diary. Did you know that deli meat is contaminated with listeria? This particular bacterium is the primary cause of miscarriage especially if you have been consuming a regular intake of deli meats during your pregnancy. It tends to cross the placenta and affects the baby resulting in infection or blood poisoning that can prove to be life threatening. If however, you have a strong craving for deli meats it is recommended to properly heat it until you see steam rising from it.

You might be tempted to enjoy a platter of gourmet soft cheese along but be careful before you pop a slice of soft cheese in your mouth as it might contain listeria. Soft cheeses like brie, Roquefort, Mexican style cheeses, feta and Camembert should all be avoided unless if stated clearly that they are made from pasteurised milk.

Intake of caffeine is a very debatable topic some researchers say that moderate intake of caffeine is permissible while others link it to cases of miscarriages. Therefore, it is best to avoid caffeine during your first trimester in order to minimise the risk of miscarriage. To be more specific you should limit caffeine to fewer than 200 mg per day during your pregnancy. Caffeine is diuretic this means that it reduces the amount of fluids in your body resulting in a loss of calcium and water. Instead of consuming caffeine, it is ideal to drink plenty of water, pasteurised milk and juices. Other researches show large amounts of caffeine intake results in premature birth, miscarriages, low birth weight and withdrawal symptoms in infants.

The soil in which vegetables are grown might contain toxoplasmosis, which causes miscarriages and brain damage to the unborn baby. Although it is rare to catch this parasite but it is highly recommended to wash all your vegetables and fruits before consuming them.

5 Ways To Deal With Morning Sickness During Pregnancy 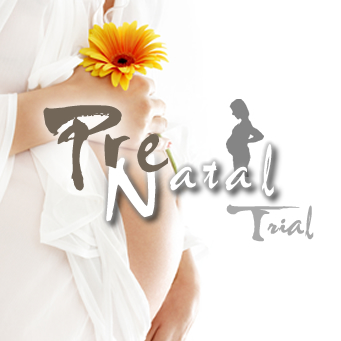