In the beginning there were just plants and herbs. There was no Big Pharma to control what you are given when you feel unwell, there was no side effects, prescription drugs, overdoses and white mouse tests. There was just Mother Nature and you. Traditional medicines  understood the incredible value of herbs and spices. There was a potent natural remedy for every  ailment .Now most of the hers and spices are used for cooking , not so much as a remedy. I believe in preventive natural everyday nourishment for the body and the mind. 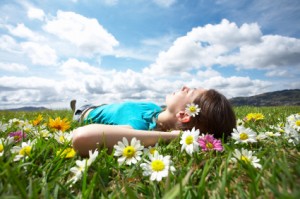 So let’s go back to the start. I am starting a little series of posts where I would like to share most of the herbs and spices and their benefits to you and your well being. I will include a simple and easy recipe , that might give you an idea to make something, that you will enjoy.

I decided to start with Cinnamon because is one of my favourite spices .It is also one of the oldest known spices. To prepare it, the bark of the cinnamon tree is dried and rolled into cinnamon sticks. Cinnamon can also be dried and ground into a powder.

So here there are 7  health benefits of cinnamon.

1.Cinnamon  is a great source of manganese, fiber, iron, and calcium.

2. Several studies suggest that cinnamon regulates  blood sugar. This makes it beneficial for diabetics and hypoglycemics alike. You can also benefit if you want to stable your energy levels and mood.

4.Research at the University of Texas, published in the journal Nutrition and Cancer, shows that cinnamon may reduce the proliferation of cancer cells . This is a very promising study for anybody .

7.Cinnamon possesses anti-fungal properties, making it an excellent option for those suffering from yeast infections.


Cinnamon can be used all year around in the variety of dishes and teas.

Recently I have been Loving my own combination.It is a perfect drink before bed time-soothing, aromatic and tasty.

So here is what you need for Mother Nature Cinnamon Tea 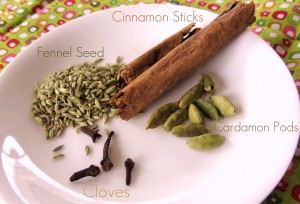 Make sure that you cover the dish, that you are brewing it in to keep all the essential oils. 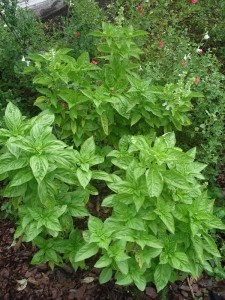 Health benefits of inverting, presented by the Aerial Yoga Academy