5 Effective Exercises for Dealing with Joint Pain
This article conveys 5 of the best types of exercise to deal with joint pain and assesses the benefits of each one in turn. Furthermore, a comprehensive guide on joint pain is given and intertwined with the different types of exercise elucidated within the article. 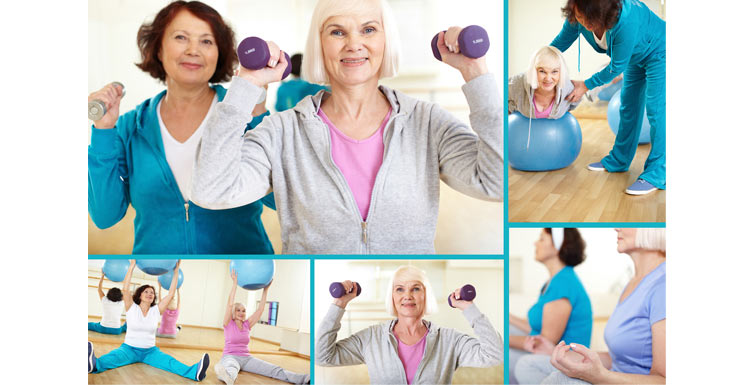 Joint pain is something that is not very nice to have to live with. It can be quite painful and unfortunately many people across the world are afflicted with the disease which is called Arthritis. It can be caused by many things although the predominant cause is overuse of joints, ironically from exercise. However, a poor diet can often be to blame as well due to the multitude of toxins which can enter the body from processed food. It is not a good thing to deal with although exercise can really improve the prospects of someone who has Arthritis in quite a big way. It can boost the mood of someone with Arthritis and also build the joints back up in quite a significant way, with benefits specific to each type of exercise.
5. Cycling
Cycling is a good sport to build the muscles and keep in shape. It is particularly beneficial for Osteoarthritis, a common knee complaint as the knees and legs are the ones which are most commonly stimulated by cycling. It also helps to keep the immune system regular and ‘lubricate’ joints as they can become brittle with Arthritis but cycling can really help to give them their suppleness back and make joints more flexible. Care should still be taken when cycling though not to go too heavy on the bike as too intense cycling may actually jar muscles and be a little bit of setback for someone recovering with the condition. Cycling also makes someone sweat quite a lot so the toxins which Arthritis feed off can be released and rendered extinct in the long run. 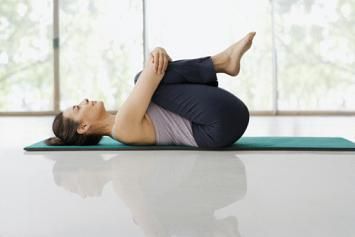 4. Yoga
Yoga provides an all-round workout which provides the body with a workout which is commensurate with what it needs. Yoga is not particularly intensive and it can be quite a stress relief as well as good for arthritis joint pain relief. Furthermore, it can be done by the user for a reasonable amount of time as it is not the most strenuous of activities. It is quite pleasurable as it is done in a social environment and studies have linked it to greater levels of well-being and happiness due to the serotonin that it releases. If patients wish to burn off even more calories than they should try bikram yoga which is done in quite hot conditions to make people sweat and use their body more.
3. Running
Running has long been derided as an activity which potentially could cause arthritis due to fatigue & its stress on the knees and pounding the pavements may not be the best particular type of exercise if you suffer from Arthritis which is quite deep-set. However, it can be useful in the correct doses at building muscles up and keeping them supple. It should be done on relatively flat terrain as going up hills may not be the best option as it could place strain on the knees.
2. Football (Casually)
Like running, football needs to be moderated so that it does not have too much of an effect on the body and induce or even worsen symptoms of arthritis. The emphasis should more be on recreation and fun rather than physical contact. Cardiovascular energy should be a key facet of any footballing activity rather than clattering into each other. This is why small-sided games may be more beneficial than a competitive 11-a-side match. Football can really speed up the metabolism and it is also good fun as well. 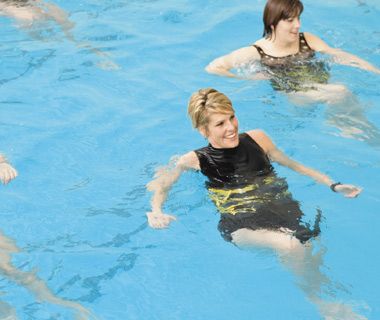 1. Swimming
Probably the best physical activity is swimming for those with arthritis should undertake as it is not physically demanding if users pace themselves and do not exert too much energy. It gives the joints (arms and legs) a good workout and the movements which arms and legs go through in this activity are conducive to building up their strength.
Conclusion
Essentially, there are many activities and exercise which one can pursue to alleviate and even prevent some of the symptoms of arthritis.
References:
• Rotstein A, Harush M, and Vaisman N. 2008. The effect of water exercise program on bone density of postmenopausal Women. J Sports Med Phys Fitness. 48(3):352-9.
• Sato D, Kaneda K, Wakabayashi H, and Nomura T. 2007. The water exercise improves health-related quality of life of frail elderly people at day service facility. Qual Life Res. 16:1577-85. 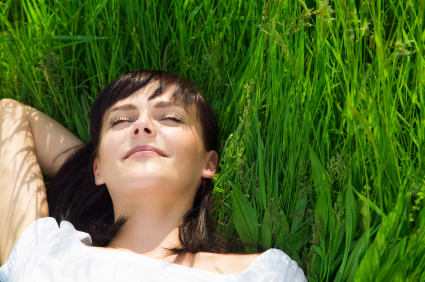 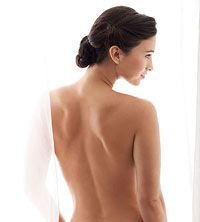 The Benefits of Acupuncture

Back to school with custom stickers  from Stickerkid