Skip to Content
Home / Easy Vegan Recipes / How to make a fruit salad?

Modern parenting apart from everything else is about working as a team, not just between adults and children , but also between brothers or sisters.

Today is another glorious day here in Northern Ireland and before we go out I wanted to share with you part of our morning.

Me and the boys were sitting in the living room wondering what to make for breakfast.You know that time when everybody wants something and you know that is better not to push any food in case they make a healthier choice than the one you suggest. Since I decided to become vegan I find it easier and easier to get everybody involved.

So I thought better tell them what I have and point their minds into the right direction before they start asking for french baguette or biscuits with rice milk. So I said boys “I have strawberries, bananas and apples. I have some tomatoes and some almonds.”

I put the strawberries in front of them and let them see the beauty of this fruit and smell it. I know that we always eat first with our eyes. Then I took a strawberry , eat it and told them ” Auuu, that tasted so good.Would you like to try one.” So Ari, my eldest son said to his brother “Steli, would you like one?” and they got in to the zone of giving each other fruits. Then I said “why don’t you make some fruits salad . I love fruit salad.”Their faces lit up . Steli got up and got the apples and the bananas, then Raki said-I wanna mix, I wanna mix.” I was watching them feeling so grateful and happy. They asked me what I can suggest to put in so I said, “how about some cinnamon and dried prunes”.The apples that we have at the moment are not as sweet as the bananas, so that gave it a nice balance.  Apples and cinnamon are made for each other , so that was the final touch.

Cooking easy vegan recipes is my passion and I love learning and trying new things every day. It gets better when I also know that my boys are being part of it.That makes even more worth while . 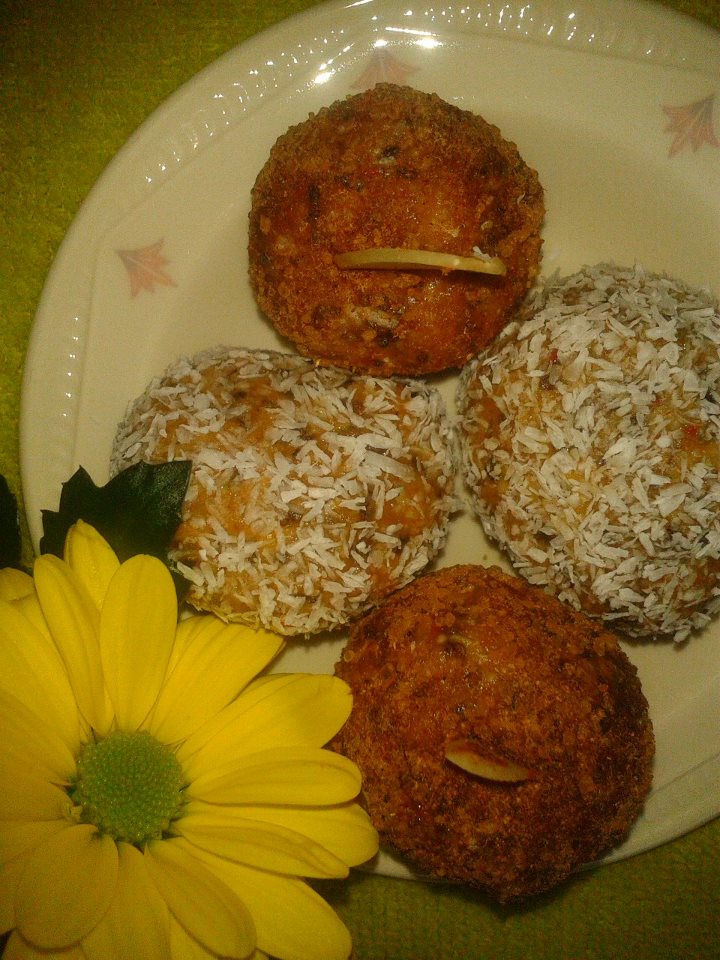