Skip to Content
Home / Becoming Vegan / Is being vegan another excuse to express Misanthropy? 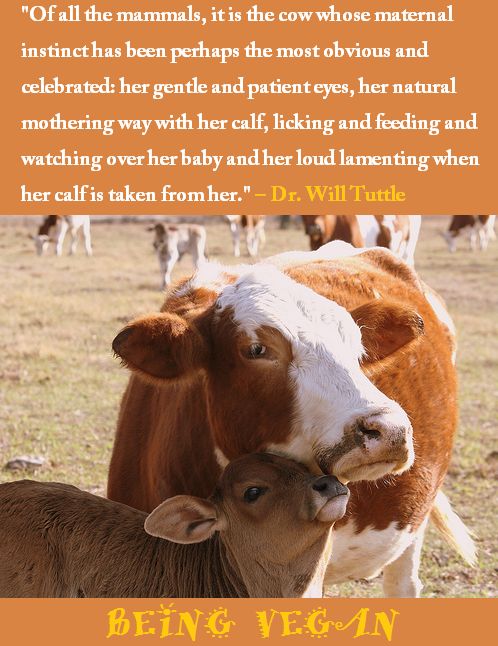 Let first look into the word Misanthropy? What does it mean and why in my opinion being vegan is another way to express Misanthropy?

It comes from the Greek  words misanthropes, from misein ‘to hate’ + anthrōpos ‘man’.Simply said is “Having or showing a dislike of other people”. 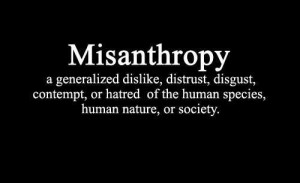 The reality is , that to a certain extend we all have it in us-the feeling of hate towards some kind of human nature.No matter what ,hate is a feeling, that we experience as human beings and that just the way it is.But what you with that feeling can make all the difference in the world. Turn hate into positive action energy.You have the power to do so.

What I find sometimes hard to accept is the fact, that many people who are vegan express hatred towards other human beings, based on the fact , that they are not vegan yet.I am a member of quite a few of the  Facebook groups and in some  of them I see people say, that they hate humans, that they are stupid, violent and all other generalizing comments.
I don’t think, that this is he way forward. This is violence and breeds more violence, people become defensive because they feel attacked and disrespected.

Most people who go vegan do it because animals suffer and are raped and slaughtered for a plate of food, that might not be even eaten. But their body has to bear and digest the rooting flesh or secretions, so in a way this is a balance.

Eating together is a daily activity and an awesome time in our house.Not everybody  eats vegan food.We have very simple rules and it works for us.
Activism has many forms and unfortunately to me as a human loving being I see, that Misanthropy is on one of them.
Some women hate men.
Some men hate women.
Some women hate women.
Some men hate men.
Some smokers hate non-smokers.
Some non-smokers hate smokers.
Some parents hate people with no kids.
Some people hate parents.
Some pet-lovers hate people , who have no pets.
Some people who have no pets hate people with pets.
Some adults hate teenagers.
Some teenagers hate adults.
Some Bulgarins/Greeks/Irish/Mongolians/Norwegians/……..hate………. Bulgarins/Greeks/Irish/Mongolians/Norwegians/…….
Some wine lovers hate non-drinkers.

Some non-drinkers hate people who drink.

The main reason for veganism is to stop using animals in any shape or form.As humans we have the power to do that.

Slavery, torture,rape and violence is not exclusively done to humans, but also to cows, chickens, pigs , horses,rabbits and the list goes on and on..

To be vegan means to expand your compassion and reconnect with the loving kindness, that you are born with.

A lot of things then happen in your life-we get programmed, learn habits from our surroundings and learn to hate.We learn to hate our fellow human beings, but as they say “an eye for an eye will make all of us blind”.Only loving truth and above all respect will move us forward.

I’m sorry, but I don’t want to be an emperor. That’s not my business. I don’t want to rule or conquer anyone. I should like to help everyone – if possible – Jew, Gentile – black man – white. We all want to help one another. Human beings are like that. We want to live by each other’s happiness – not by each other’s misery. We don’t want to hate and despise one another. In this world there is room for everyone. And the good earth is rich and can provide for everyone. The way of life can be free and beautiful, but we have lost the way.

Greed has poisoned men’s souls, has barricaded the world with hate, has goose-stepped us into misery and bloodshed. We have developed speed, but we have shut ourselves in. Machinery that gives abundance has left us in want. Our knowledge has made us cynical. Our cleverness, hard and unkind. We think too much and feel too little. More than machinery we need humanity. More than cleverness we need kindness and gentleness. Without these qualities, life will be violent and all will be lost….

The aeroplane and the radio have brought us closer together. The very nature of these inventions cries out for the goodness in men – cries out for universal brotherhood – for the unity of us all. Even now my voice is reaching millions throughout the world – millions of despairing men, women, and little children – victims of a system that makes men torture and imprison innocent people.

To those who can hear me, I say – do not despair. The misery that is now upon us is but the passing of greed – the bitterness of men who fear the way of human progress. The hate of men will pass, and dictators die, and the power they took from the people will return to the people. And so long as men die, liberty will never perish. …..

Soldiers! don’t give yourselves to brutes – men who despise you – enslave you – who regiment your lives – tell you what to do – what to think and what to feel! Who drill you – diet you – treat you like cattle, use you as cannon fodder. Don’t give yourselves to these unnatural men – machine men with machine minds and machine hearts! You are not machines! You are not cattle! You are men! You have the love of humanity in your hearts! You don’t hate! Only the unloved hate – the unloved and the unnatural! Soldiers! Don’t fight for slavery! Fight for liberty!

Then – in the name of democracy – let us use that power – let us all unite. Let us fight for a new world – a decent world that will give men a chance to work – that will give youth a future and old age a security. By the promise of these things, brutes have risen to power. But they lie! They do not fulfil that promise. They never will!

A World by the Vegan Society

What can you learn from a vegan? 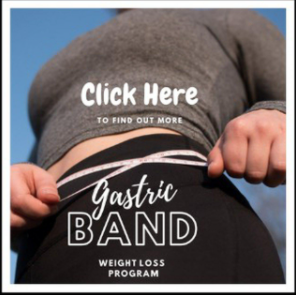