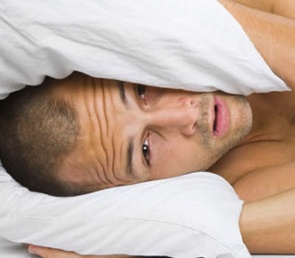 Snoring is a common problem for many adults. It’s estimated that approximately 45 percent of the population either snore occasionally or on a regular basis. While seen mostly as an annoyance to the snorer themselves and family members they sleep next to or in close proximity of, it can also be a symptom of an obstructive sleep disorder, which can increase the risk of developing heart disease.

Before resorting to over-the-counter medications or sprays, there are several natural remedies one can try to decrease their snoring tendencies and improve overall health.

Weight Control-While snoring does not discriminate against size, if you’ve noticed an increase in body mass that coincides with your snoring, this could be the cause. Try to monitor your eating habits and increase activity, which will not only help you sleep better at night but could alleviate the snoring problem altogether.
Avoid Alcohol at Bedtime-Alcohol is a sedative and can relax the throat muscles during rest, which could make you more likely to snore if you only do it on occasion. Avoid consumption of alcohol for at least five hours prior to sleep to stop the occasional habit if you have it.
Clear your Sinuses-Keeping nasal passages open and clear can also help alleviate snoring if it starts in the nose. Many physicians recommend using either a saltwater rinse with a neti pot to assist in opening the sinus passages.
Increase Hydration In addition to opening nasal passages, increased hydration will make it less likely they’ll be clogged, to begin with. Not only is hydration healthy for your body, but it can also make it less likely that you’ll continue to snore once other factors have been resolved.

If the snoring persists or is interrupting sleep, sometimes the best solution is to be fitted with an anti-snoring mouthpiece. These small plastic devices help prevent soft tissue in the throat from collapsing, which is the ultimate cause of snoring. Over the last ten years, they’ve reported having a 92 percent success rate in those who use them. If the snoring is still an issue after trying the steps above, try a mouthpiece to ensure a good night’s rest for you and your sleep partners.

One study published in Sleep Science Magazine showed that acupuncture can not only be an effective treatment for snoring but also reduces problems related to sleep apnea and other sleep breathing conditions. In order to get the best possible results from acupuncture points for snoring. 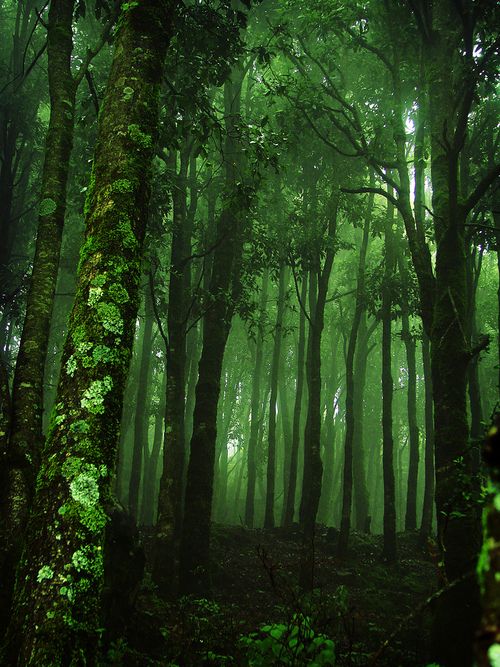